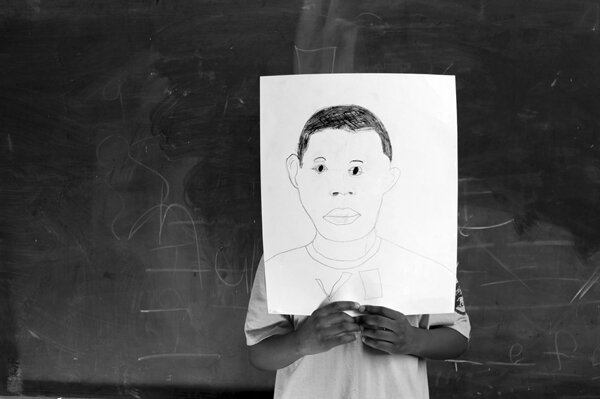 The Texas Photographic Society (TPS) 21 National Show opens April 4 with ArtWalk and is up through June 14, 2013 here at TCC PHOTO | GALLERY located at 207 N. Center St. in downtown Longview and on the web at http://www.tccphotogallery.com

We will exhibit 31 images from the exhibit and local photographer Jimmy Salmon is one of them.

Today’s photographic landscape is not an easy one to traverse. There has never been a time in history when so many human beings are holding cameras, and those cameras are available in every possible incarnation. There has never been a time in history when image makers have so many options in which to approach the making of photographs. And it’s within this current landscape that that photographers are asked to stand apart, to be authentic, to be technically proficient, create beautiful prints, and to transform the viewer in some new way. These are not easy tasks. It requires a single mindedness and commitment to craft, and a way of seeing that comes from having a unique voice and story to tell.

I am very cognizant that art-based photography is judged alongside compelling documentary photography. I am aware that simplicity is a good thing, but so is complexity. I am looking for truthful photographs, for images that come from the heart, that transform me in some small way, and keep me thinking about them long after I first meet them. I look forward to spending time with your work.

About the Juror:
After a career as a New York Fashion Editor and working along side the greats of fashion photography, Aline Smithson discovered the family Rolleiflex and never looked back. Now represented by galleries in the U.S. and Europe and published throughout the world, Aline continues to create her award-winning photography with humor, compassion, and a 50-year-old camera. Her work has been featured in numerous publications including PDN (cover), the PDN Photo Annual, Communication Arts Photo Annual, Eyemazing, Soura, Visura, Fraction, Artworks, Lenswork Extended, Shots, Pozytyw, and Silvershotz magazines. She has exhibited widely including solo shows at the Griffin Museum of Photography, the Fort Collins Museum of Contemporary Art, the Lishui Festival in China, the Tagomago Gallery in Barcelona and Pairs, and the Wallspace Gallery in Seattle and Santa Barbara. Aline writes and edits the blog, Lenscratch, has been the Gallery Editor for Light Leaks Magazine, is a contributing writer for Diffusion, Too Much Chocolate, Lucida, and F Stop Magazines, has written book reviews for photoeye, and has been curating and juroring exhibitions for a number of galleries and on-line magazines. She was a 2009, 2010, and 2011 juror for Critical Mass, and a reviewer at Review LA in 2010 and 2011, amongst other venues. Though she was nominated for The Excellence in Photographic Teaching Award in 2008, 2009, 2010, and 2011 and for The Santa Fe Prize in Photography in 2009 by Center, she considers her children her greatest achievement.

The Texas Photographic Society  founded in 1985, is a nonprofit organization of amateur and professional photographers dedicated to supporting contemporary photography as a means for creative expression and cultural insight. TPS focuses on furthering the educational and artistic development of its members while involving the community at large by sponsoring exhibitions, publications, workshops and outreach programs.

TPS boasts over 1,400 active members from 49 states, and D.C, and 12 countries. While Texas based, over half the membership resides outside the state. TPS exhibits have been shown in California, Florida and throughout Europe. The Board of Directors, now 41 strong, includes: educators, authors, curators, gallery owners, fine art and commercial photographers and other interested professionals. Many notable figures in the photographic arts come to Texas to exhibit at TPS events, host workshops, or juror TPS exhibitions. TPS is funded by members dues, contributions from individuals, corporations and foundations.

Tammy Cromer-Campbell photographs commercial, executive portraits, people, places, and things. Her first book was published by UNT Press, Fruit of the Orchard | Environmental Justice in East Texas. She is currently working on the film documentary that originates from Fruit of the Orchard. Her studio/gallery is located in downtown Longview, Texas and on the web at https://tccphoto.com/gallery
View all posts by tccphotoblog →
This entry was posted in Uncategorized. Bookmark the permalink.